According to MMORPG Albion Online developers, it’s said to that Faye update was installed on the servers. To that end, there are the following changes, players soon to be see those changes. 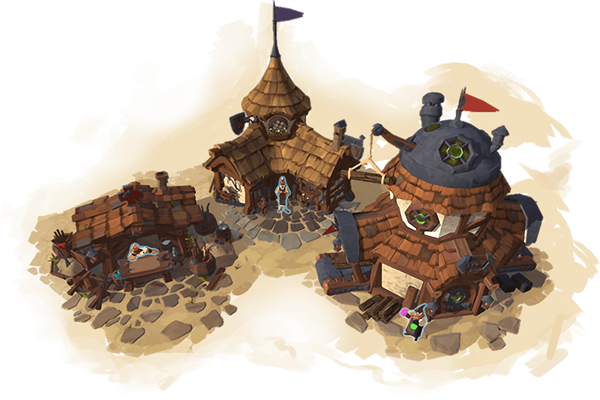 The official soundtrack Albion Online has been added to the game. 19 new in-game songs will delight your ears. The developers have also added new sounds to the game, to improve the effect of immersion in the world of Albion.

Explore the mythical forest where ancient magic settled Albion. Here you can find wood, skins and stones. Also in the new biome inhabited by heretics, and the keepers of Albion.

Mounts in an open world

After you dismount, your mount is still in an open world and gives a bonus to cargo capacity. If your opponent knock you off your mount and attack you when you are partially dismounted, your mount will go into inventory. In addition, from now first decreases the health of your mount. If the mount’s health drops to zero, you are completely dismounted with full health character.

GvG battle royal is now available on the islands. Guild Those who are not ready to go in the province, we were able to fight for territory in the yellow and red zones. Mechanics of protected areas has been improved by the royal continents and in the provinces. Only members of the dominant guild can gather resources about security towers, give the bonus.