The background to The world of Albion have been revelaed by Albion Online official site unveils, which contains six different lores in this game. For more about the lore of Albion Online, if you want to get more, you can stay tuned for the first novel of this game, in addition to this, currently, the fantasy author Peter Newman is working on it. 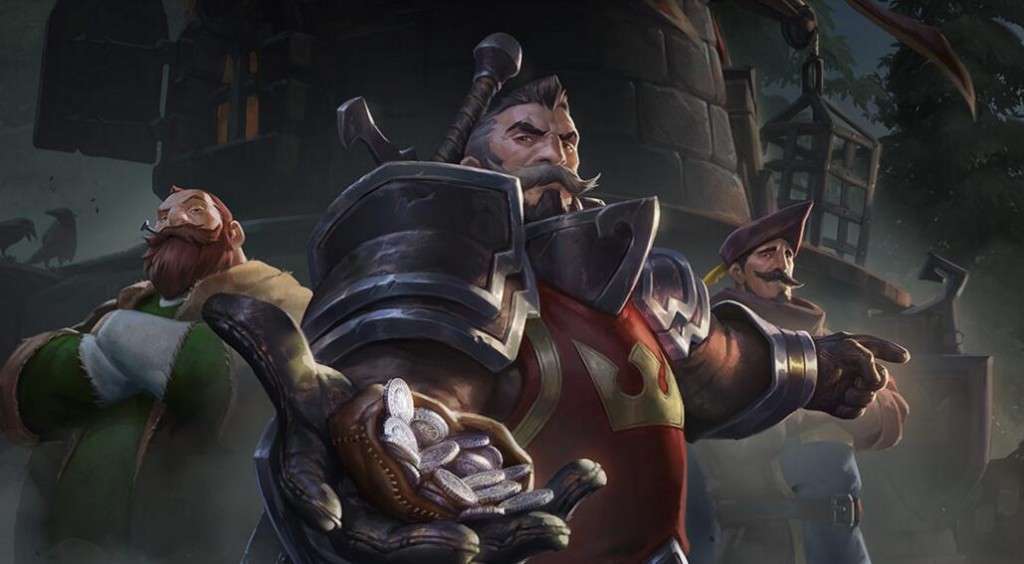 The fallen of Albion rarely stay dead for long… Skeletal forms of restless spirits roam in the dark, cavernous recesses of the crypts and dungeons under the earth, preying on unwitting adventurers. These husks know no mercy, and should be shown none.

The Heretics were corrupted heavily by the magical fallout from the Great War, and are now barely recognizable as their former selves. Crazed, they roam the world of Albion with no purpose but indiscriminate murder. Show them no mercy.

Deep in the forests dwell Albion’s oldest denizens, its Keepers. The native inhabitants of Albion channel its dangerous magical power from the nature around them, and are remnants of a forgotten era of peace. They will fight fiercely for their home.

From hideous, fiery nightmares comes an entirely new threat to the world of Albion: The Demons of Hell. For now, their presence is felt only dimly as they try to force their way through gates between this world and theirs, but their will to crossover is unwavering.

Once an immensely powerful sorceress, Morgana diminished after a cataclysmic battle with Merlin at the end of the Great War. However, her devoted Disciples walk the earth still, bearing her standard in the name of evil, devastation, and revenge.

Sent from the Old World to the coasts of Albion to exploit its resources, the Royals now serve as a place of refuge for newcomers in Albion. Not out of charity, of course, but to fill the King’s coffers in the Old World.